Asian Clams on the Allegheny River in Pittsburgh, PA


These invasive Asian Clams were photographed under the railroad bridge between the Rachel Carson and Veterans Bridge on the Allegheny River in Pittsburgh, Pennsylvania.  This species can be found throughout Pittsburgh's rivers and most of the commonwealth according to the Invasive Species Council Aquatic Invasive Species Management Plan.

Asian Clam (Corbicula fluminea) was first reported in the United States in Washington’s Columbia River in the 1930s. It was likely introduced intentionally for harvest and consumption purposes (Counts, 1986).

The most prominent economic impacts of the Asian clam introduction in the United States have been related to biofouling of power plant water intakes and other municipal and industrial water intake and supply systems (Isom et al. 1986, Williams and 18 Updated 2/14/2007 McMahon, 1986). Ecological impacts result from competition with native species for space andother limited resources. The Asian clam has been blamed for the decline and local extinctions of several native freshwater mussel species (Williams, 1997).

The Asian clam is now found in all of the major river drainages in Pennsylvania, including the Allegheny and Susquehanna.

Caught this 25 inch / 4.5 lb. Catfish on Pine Creek off of Wildwood Road near North Park in the North Hills of Pittsburgh. 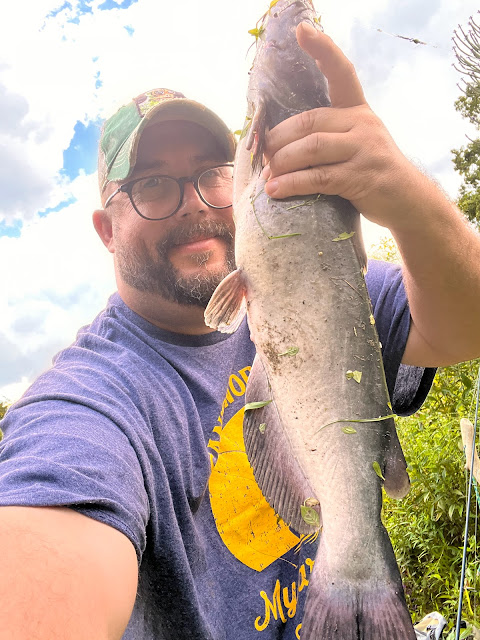 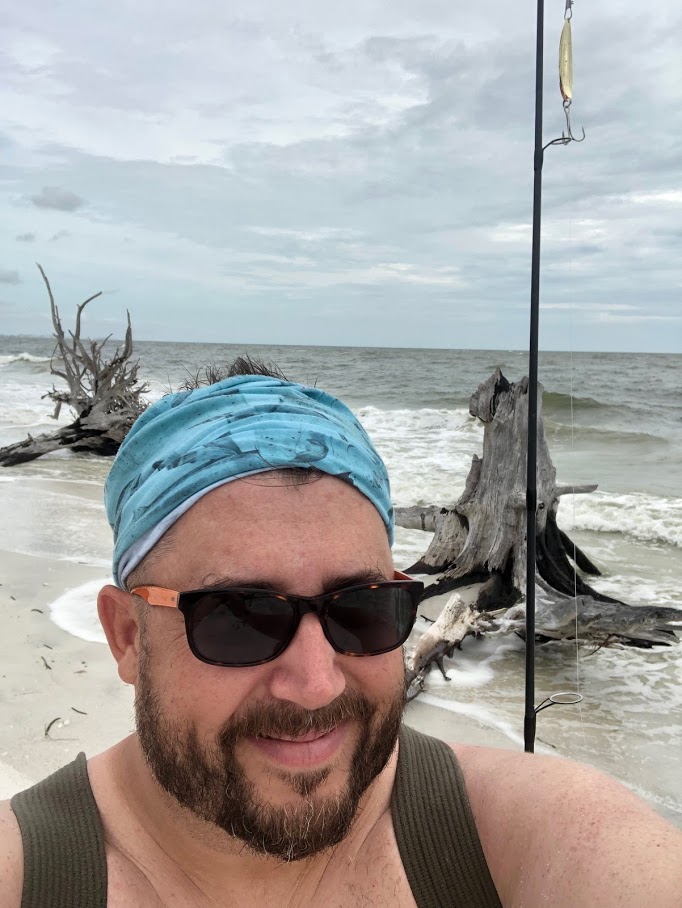 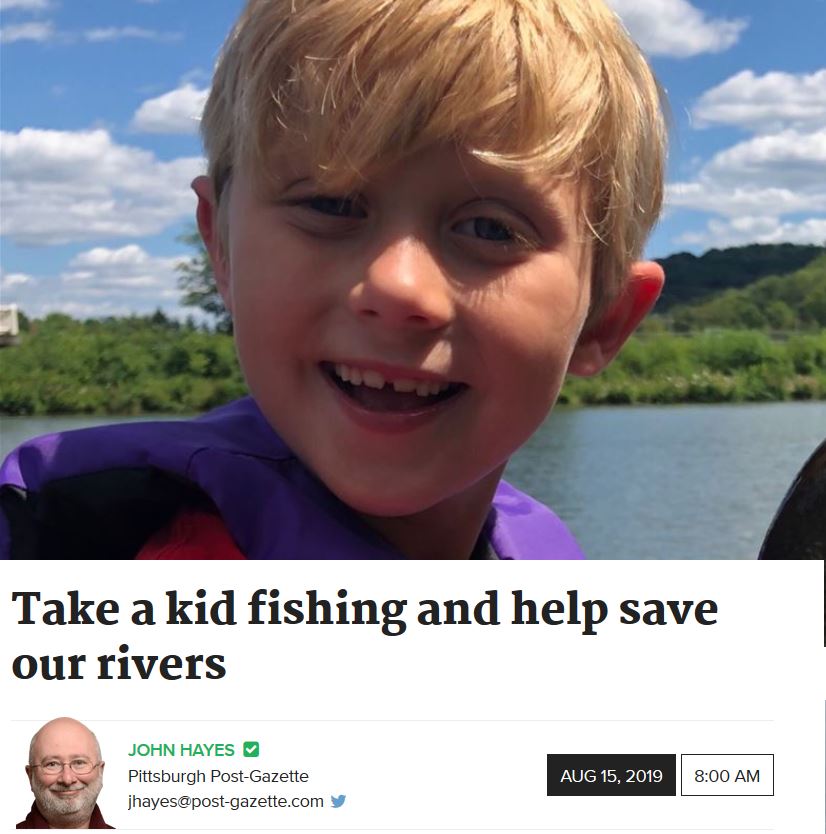 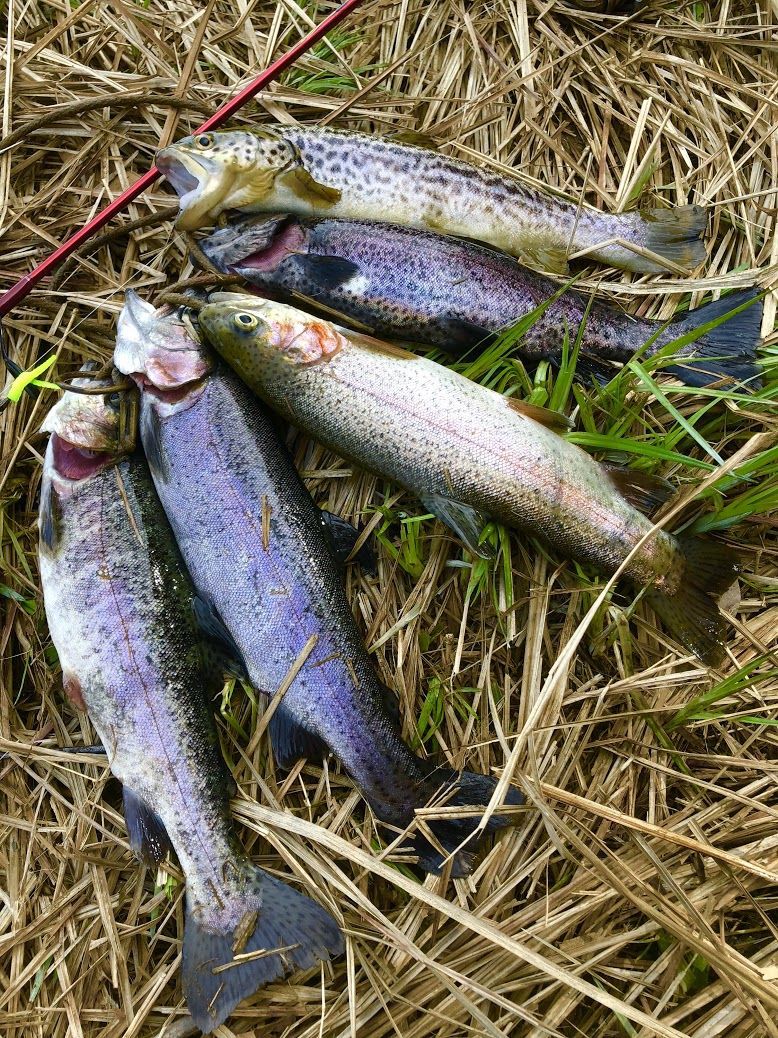 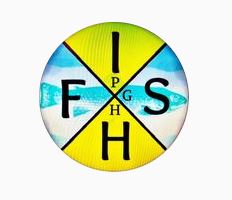 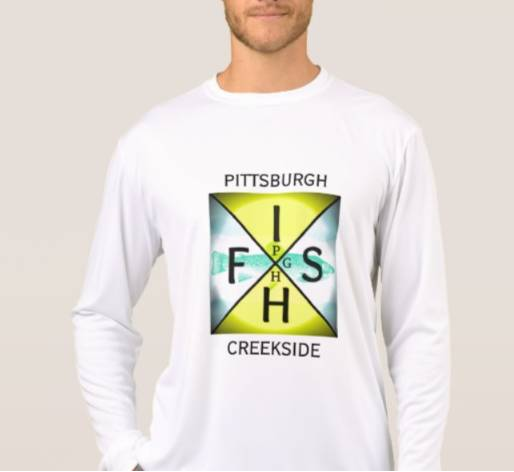